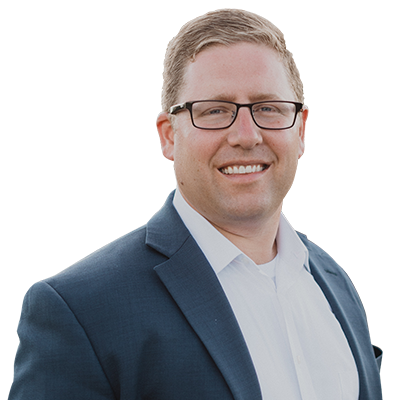 Dear Friends, As we deal with the global COVID-19 pandemic, I recognize the concerns so many of you have about your health and safety of those around you. For those returning from international travels, please respect the self-isolation requirements as laid out by Public Health officials. This ... Full Article

For Immediate Release Stratford, ON – John Nater, Member of Parliament for Perth–Wellington is expressing his support for the Stratford Festival and the entire arts community following the theatre’s announcement today that it will be cancelling performances throught the end of ... Full Article

With the health of the public and my staff at top of mind, my constituency offices will not not be open for face-to-face meetings until further notice. My staff and I will continue to serve the people of Perth-Wellington. If you require assistance please contact one of my offices by phone or ... Full Article

For Immediate Release Ottawa, ON – John Nater, Member of Parliament for Perth—Wellington has introduced Bill C-219 in the House of Commons. The bill, originally introduced in the previous Parliament as Bill C-424, will better protect young people and Canadians living with disabilities from ... Full Article

Stratford, ON – John Nater, Member of Parliament for Perth—Wellington, announced today that the employer application process for funding under the Canada Summer Jobs 2020 program is now open. “Through Canada Summer Jobs, young Canadians have the opportunity to gain the skills and ... Full Article

For Immediate Release Ottawa, ON – Conservative Leader Andrew Scheer announced today that Perth—Wellington MP John Nater will serve as the Official Opposition’s Deputy House Leader. The 43rd Parliament of Canada is set to convene next week and M.P. Nater will be assuming his new role as ... Full Article

For Immediate Release Ottawa, ON – Today John Nater, was officially sworn-in as the Member of Parliament for Perth—Wellington for the 43rd Canadian Parliament. The ceremony occurred in the Office of the Clerk of the House of Commons in Parliament’s historic West Block. “I am eager to ... Full Article

The Right Honourable Justin Trudeau, P.C., M.P. Prime Minister of Canada House of Commons Ottawa ON K1A 0A6   Dear Prime Minister: I am writing to urge you to immediately recall Parliament to deal with the serious impacts of the CN Rail Strike. I have spoken to many local farmers, ... Full Article

The Honourable Justin Trudeau, P.C., M.P. Prime Minister of Canada House of Commons Ottawa, ON K1A 0A6 Dear Prime Minister Trudeau, Congratulations on securing a minority government in Canada’s 43rd general election. I look forward to working cooperatively with you in Parliament on issues of ... Full Article

MEDIA ADVISORY For Immediate Release Perth—Wellington, ON – An historic elm tree will be planted in the Town of St. Marys on Saturday September 14, 2019. The sapling was propagated from the Historic Elm Tree on Parliament Hill in Ottawa, which grew next to the statue of Canada’s First ... Full Article